Get 50% OFF for Lifetime. New Customers only. Coupon Code: FOREVER50

6 Awesome Motion Graphic Software That You Should Know

The Internet has modernized how medium & small businesses sell their products and services. To create an online reputation, a company needs a strong video marketing campaign & access to the latest motion graphic software. However, you will face multiple software or tools every other day on the market & maybe think about which software you should use to get your job done.

This article analyzes some valuable tools you should know about when selecting the best motion graphic software to narrow down your hustle.

Here is a motion graphics software list from Draftss, to equip you with the right tools.

Adobe After Effects is the most efficient software used for motion graphics and to learn as a graphic artist in motion. Nothing is more flexible & essential to a modern Motion Graphics workflow, although other programs can build motion design projects.

After Effects is an animation program in 2.5D, which means you can make virtually any animation you desire, as long as it doesn’t require 3D modeling (with some exceptions).

In general, After Effects is the primary program used once the storyboards and elements in Photoshop & Illustrator have been built together to animate & combine all of the Motion Graphic work.

Maya is the motion graphics best software for 3D modeling & animation used by the present business. It allows users to write scripts that extend the features beyond what only the built-in tools can allow.

Although it’s the Entertainment Industry’s go-to app, the learning curve is very steep. In Cinema 4D, you might very well spend your entire career without ever opening up Maya & being very good.

The time has arrived to leap into the 3D world. The software of choice is for most Motion Designers Cinema 4D. Sitting down right now, watching a tutorial & building something that is not inconceivable for you is very user-friendly.

Cinema 4D motion graphic software is commonly used in the Motion Graphics world to model, animate & simulate the effects. Here the emphasis on the term “motion graphics” is essential.

Although you’ll find studios all over Hollywood using C4D, it’s much more common to use applications like Maya for industry-level VFX work. Cinema 4D is also compatible with a couple of different GPU-accelerated rendering engines that allow you to render higher-quality 3D models on your computer more quickly.

Unreal Engine is the most accessible and advanced 3D development platform in the world. The fact that this wretchedly useful tool is free does not diminish its influence.

The developers continuously evolve the app, allowing designers to create awe-inspiring worlds across a range of industries.

You are missing out if you think this EngineEngine is just for games. It is a substation for the video game industry, but Unreal is often used in television, film & commercial productions. We can all afford a price tag & there’s no reason to miss this incredible playground.

A Planar-based tracking method is a better method for achieving screen replacement for the motion graphics artist.

Beyond merely tracking a cluster of pixels, Mocha AE is a motion graphic software for beginner monitors motion. It cannot be accessible at the initial stage, but it will be easy for you to monitor virtually every movement with ease after using its spline-based workflow.

This program is elementary, and with the camera data monitored, you can easily switch from AE to track a shot in Mocha and back up to the AE. Mocha AE makes these features the best choice for motion designers.

Software developed by Red Giant company is an excellent motion graphic software that produces some unique visuals for users. When artists have often been asked to finish projects within a tight deadline because of the concern for red giant software is good for the same thing.

The favorite plug-ins associated with red giant software help build special effects in less time for your projects that serve as an add-on to this favorite tool.

There are a lot of motion graphics tools and applications available on the market, and with their new features, you need to stay up to date with the trend and upcoming applications to hold the ball in your court. 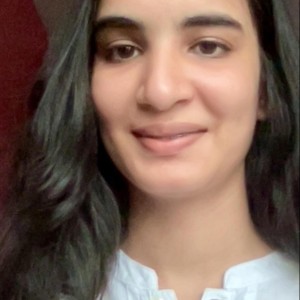 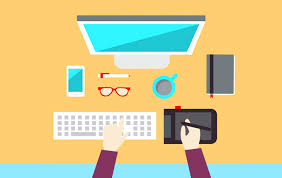 How To Create A Beautiful Graphic Design For Social Media? 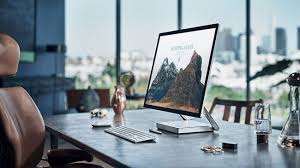 A Guide to the Best Computers for Graphic Design in 2022 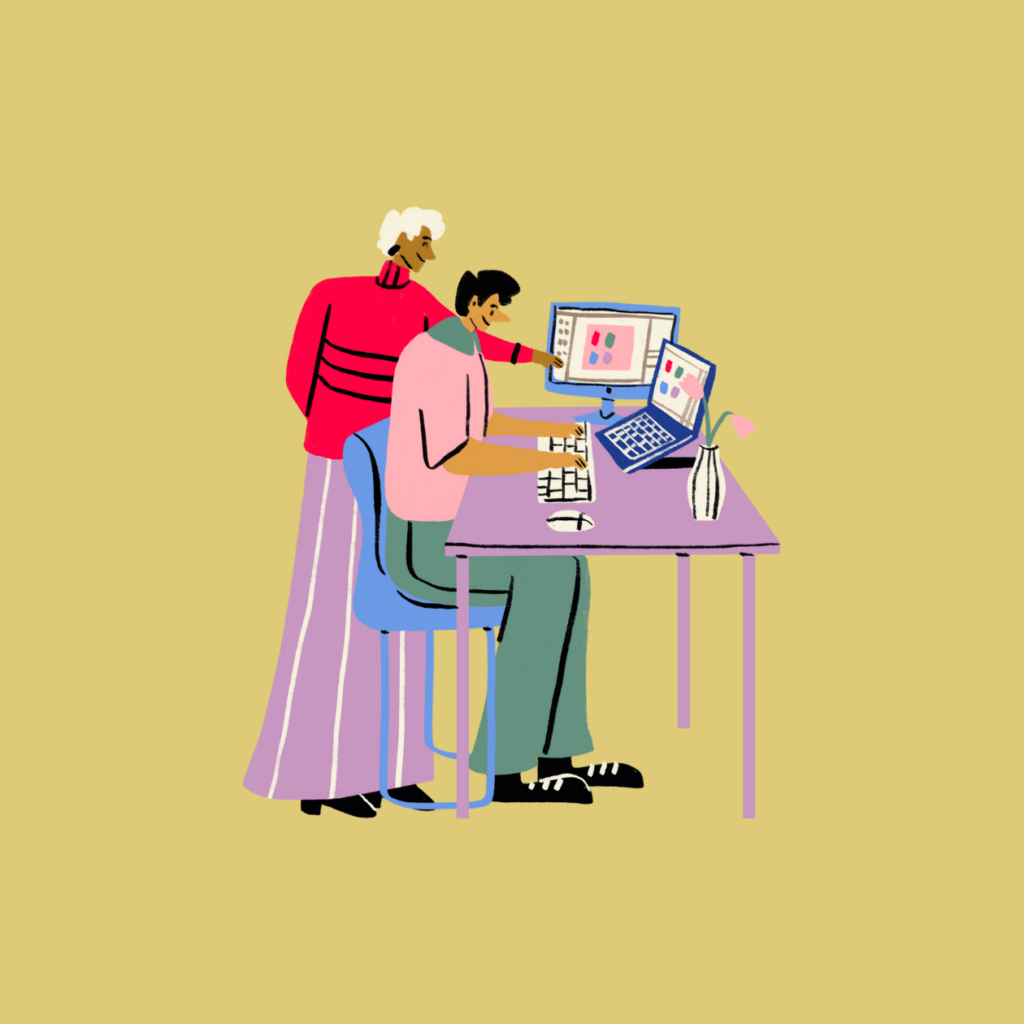 Best Graphic Design as a Service in 2023

50% OFF across All Plans for Lifetime.
New Customers only.