The Next Big Thing: What The Heck Is Indiehacker? 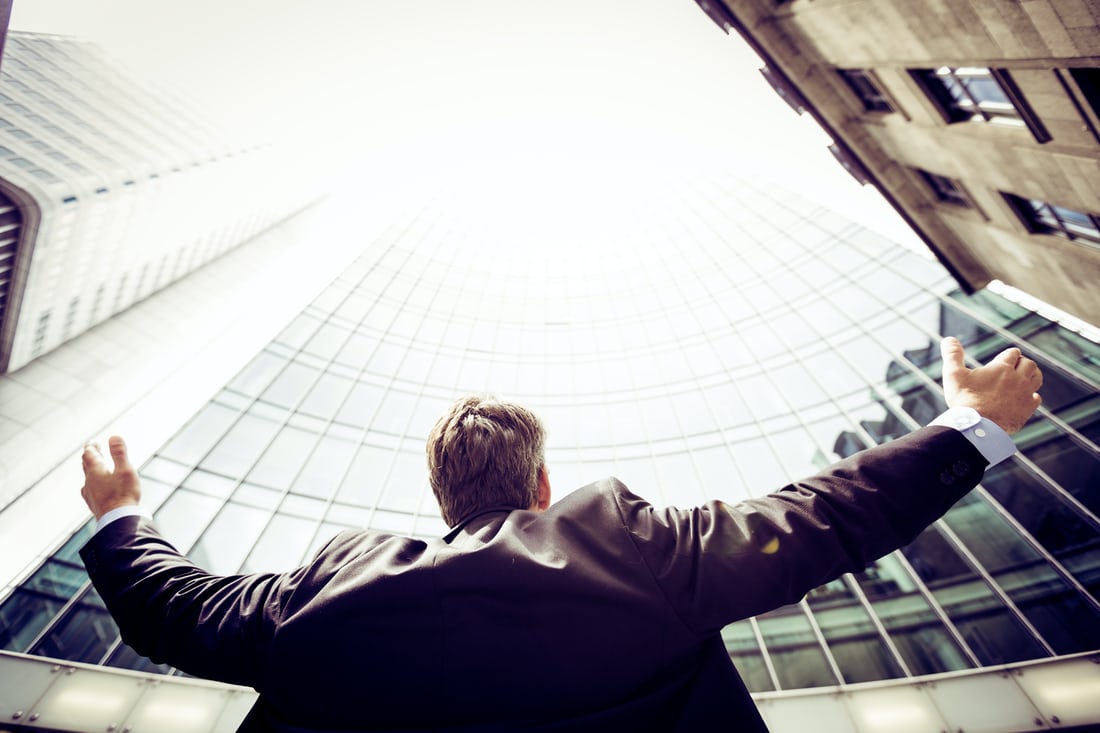 Indiehacker community has been growing, in numbers as well as in quality. Most of the VC investment has seen a decline over the past few years because of the increasing startup trend. And it’s not going to grow in the coming years. As the investment in any startup is a bit high, it becomes difficult for a company to get financing. Resulting, there’s no support left for them, and all they can do is go for solopreneurship. But what exactly is Solopreneurship? It can be a side project, or a skill set allowing a person to earn a penny on its own. And the same goes for Indiehackers too.

Solopreneurship is now in trend, and the main reason is, the person working on its skill is never bothered about how much money he or she has gained. What all matters at the end of the day is how they are improving their skills, and enjoying their freedom. Though the purpose might differ from person to person, in the end, the aim is to grow!

Entrepreneurship is also good until the person has a group of people working with them with the same passion. Hence it sometimes declines or never gives the result as expected. Whereas in solopreneurship, there’s just a person, at first working on a side project, along with the 9 to 5 cringe job, and then expanding it to another level.

But What is an indie hacker, and what do they do?

Once a person starts to make money independently, then he is an Indiehacker. All the work done by this person is on its own, like generating revenue by the customer directly, and there is no involvement of any third party.

Most of the Indie hackers are solo founders, or software engineers, graphics designers, and bootstrap. They can even have a co-founder to work with them, maybe for revenue generation or for investments.

Entrepreneurship is difficult, but solopreneurship is just in the hands of a person and its dreams of achievements. They not only get financial independence but also they are free to take action instantly because they were different hats on their own!

Indie Hackers is a community of all the solopreneurs sharing their way of reaching the goal, or the achievement. They share their source of inspiration, overall education, and help the early founders and aspiring entrepreneurs to get inspired and take action because everything is possible when proper efforts are made at the correct time!

As an indie hacker, a person is free at building hacks for his own business, because sometimes starting a business is hard, and working on it is even harder.

Indie hackers have the catch of starting their own business and running it all on their own, for maximizing the quality of life.

No doubt that there are a lot of monetary investments, but even they invest lots of time in their business, especially when they haven’t found their catch yet!

What makes Indie Hacker “The Next Big Thing.”

Being a community itself, Indie Hackers has made tremendous changes in many lives. As there are lots of interviews, along with a community, helpful article, and daily podcast covering all the successful business personalities and their hard work.

To appear in the interview or the podcast, the person should own a revenue-generating business. Once it’s done, one of the community members will contact you to join them for the interview. This community is the best to learn from aspiring founders on a global scale. Because the only aim of this platform is to inspire, educate, and build up a community. All the young entrepreneurs can learn and read all the experiences from their articles.

Even you can be an indie hacker if the actions are taken at the earliest stage, because the future is all about side projects and solopreneurs, and it will surely be a big thing! 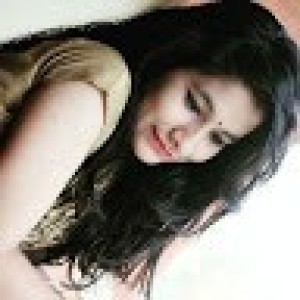