Getting Started With Machine Learning 101 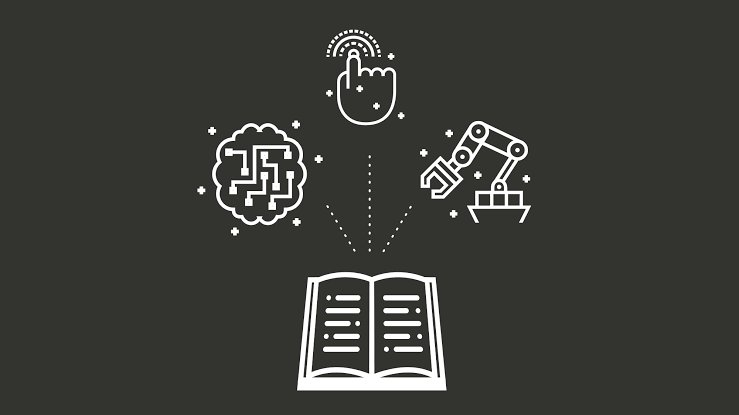 With the development of artificial intelligence or AI, it has given rise to some branches such as General AI and narrow AI. General AI has a relatively holistic approach and does not focus on any particular domain. Narrow AI deals with those tasks that are specified in a particular domain, works such as machine translation of language.

Narrow AI has shown a lot of recent developments lately especially in the field of algorithm creation which has promoted the machine learning to a great extent.

What is machine learning?

Just as algorithms are written or coded by programmers, similarly this can be done by the computer itself by learning from previous instructions or from data provided previously. This saves a lot of time of the programmer who now no longer have to feed the machine with instructions at every step! In fact, it is the algorithm that learns and develops based on the needs of the users.

So how does a machine or algorithm learn from previous data? There are certain methods:

There are several ways through which machine learning takes place

Graphic design denotes a sense of creativity or freedom of expression. So, is it really possible for an algorithm to replace that heightened sense of perception of the human mind?

At the current stage of development, it is not yet possible for a coded algorithm to develop designs or replace human creativity altogether. However, it has the ability to suggest possible patterns or to guide the users such that speed and efficiency are relatively heightened. There is also an added advantage of the vast knowledge stored in the database of the algorithm, which would provide useful suggestions and tips to the designer while working.

Startups in the graphic designing industry can benefit a lot through these algorithms helping them to identify plagiarism or to get suggestions while providing design services.

It is true that the demand for graphic design has escalated a lot during the past few years. It is due to the growth hacks bring used by various companies for their startup growth. Having better designs on the webpage or blogs along with quality content adds to the traffic in these webpages which ultimately benefits the entrepreneur!

At present, machine learning has benefited the content industry a great deal. In case you are an entrepreneur, don’t worry as your design quality won’t be compromised just because an algorithm helped out the designer to create something unique! In fact, it will help them to suit your needs better.

For some amazing graphic design price packaging, you may consult Draftss. This company has a team of competent designers that provide quality design services. 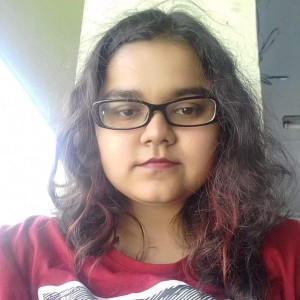