Evolution of Art: Canvas to Digital

Acclaimed painters from the history have completely relied on paint brushes and canvases. Artists these days not only are accustomed to traditional methods but also newly innovated technologies that acclaim the same methods of artworks through digitalized methods and algorithms. Since years we have come across the old methods, but as new methods are introduced each passing day, the art is now evolved in digital backgrounds laying down the foundation of virtual reality. The 17th century was a period of the art of the Baroque. The extravagant movement that was established by the dynamism, followed by an avid detail of drama and sculpture. It was influenced by Rome around the 1600s while it did not spread into Europe much. Michaelangelo was a part of this period too into sculpting extravagant figures, to painting the dome in a day with the traditional paintbrush and canvas. As technological advancements rose eventually, the era of digitalized painting came into the picture. It is an emerging artistic form consisting of all essential tools needed for painting which includes stulus painting of pastel, oil, and watercolors as well.

It is difficult to point out the exact origination of the digital art coming to life. In the past 50 years, there have been technological advancements taking place in this sector simultaneously with algorithms. In the field of art, a German artist first initiated this idea in the year 1965, followed by Andy Warhol who has first introduced the digitalization of art in this sector. 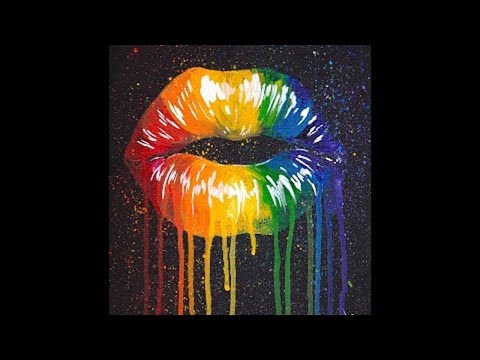 As technology evolve, we were witness to the advancements. Gradually canvas was deported to the digital canvas of software which was updated as Adobe Photoshop and Adobe Illustrator.
The resolutions as recorded was not as high as it is now, but at the time it evolved as a better product has its qualities with it.

Adobe has come up with technical advancements like Artificial Intelligence (AI), Virtual Reality (VR), and Augmented reality (AR), these advancements have really enhanced the sector of art and graphic designs according to the progress of the certain sector.

The experts working in this sector has also mentioned “The color composition and design sections are coming up with new ideas every day. More technological advancements are witnessed, more improvements in this section can be seen”.

Well, there are various backgrounds to which it works.

Here are some of the recent software technologies that are introduced to this sector, where emerging projects can be worked under: 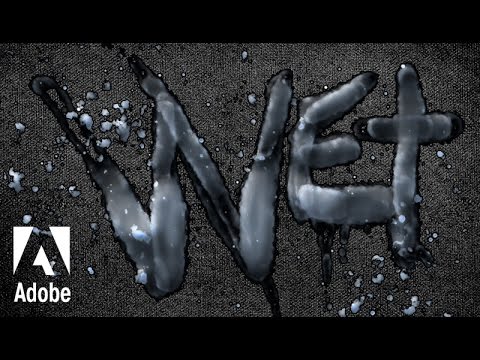 This is an Adobe software based on digital art advancements. The developers working on this software state – “It needs to be affordable, hundreds of people cannot afford it to just use for commercial purposes, but also for personal use.”
The 3D background is something that mesmerizes the subject so fondly. The name itself is self-explanatory as art is never complete without the brush being dipped into the paint.

Blending different layers of pigments to get a perfect image out of it, how about it in the digital world?
Its main intention is to map the images in the form to blend it into a proper image to make it more lively!

Digital background of color palette offers more colors to match with the scenario basically. This is an Adobe originated software that allows the colors live by novices. Its color printer interface has interesting colors and mixes to offer which allows the backdrop to be even more interesting and presentable to the targetted section.

This is an Adobe originated software is based on 3D technology. It is a very helpful background to create animations and moving images. It allows you to blend and mix layers together to give a morphological establishment of the image made.

What does the future hold?
Nonetheless, to say, as the digital form of art as the evolution has taken place, this is one of the subjects that will become even more common in this field. People will get to know more regarding its usefulness to use it not only as a commercialist but also for personal usage.
Looking up for more such inventions, technological advancements are here to make a gateway! 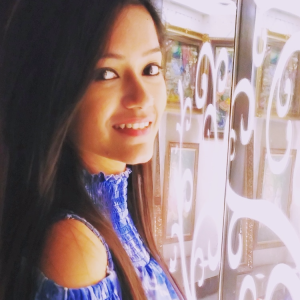