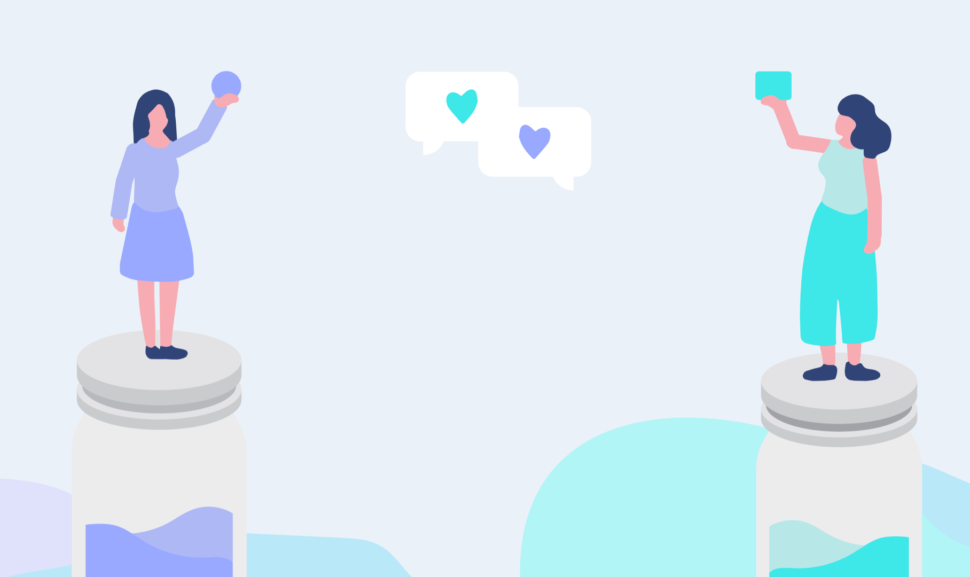 Aren’t these days we have been seeing most of the companies being merging with the other ones. Although it is hardly so simple for any company to partner with the other one company and to be calling one in a day. In this situation, one of the major aspects is the resulting unique service which adds the value that the final consumer is expecting. Cobranding is this very process of the partnership of the two brands.

Adding on to this, brands must have some similar cultures, and customer base match is also a primary requirement. Think of the companies out of which one is unlike to other and the other being a controversial company, this combination or partnership would result in a disaster or might lead to success like that of Shell and Legos with, unlike missions and values. 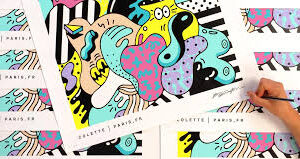 Graphics also help in making both the brands recognizable and help the clients and customers to grasp the familiarity regarding what both the brands are offering. Graphic designing to cobranding helps in sticking to the goal of alignment. Secondly, graphic designing also helps in outlining the common goals and helps in eliminating the dual cost in designing for one company. Now let us have a look at how to do cobranding.

How this cobranding can be done? 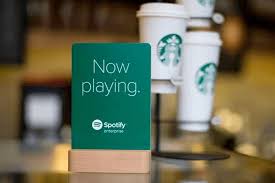 As we have known till know about the efficiency of cobranding, now let us now have look at how this cobranding can be done:
So, first of all, Market Penetration Strategy is prepared, this strategy seeks in preserving the pre-existing shares available of the market and the names of the brand that are on the verge of getting partnered. Then, the serving of the customers with a single brand name is then looked for which is known as Global brand strategy. Thirdly, illustration or clarification of the brand takes place, this strategy is known as Brand reinforcement strategy.

The Fourth strategy involves the creation or auditing of the cobranded brand name and introducing it to the market. Here, the importance of graphic design in the process of partnering and curation of the cobranded product doubles up. This is because the graphic interfaces help in visually interacting with the group of consumers. Graphic design also enables communication regarding the benefits, target prospects, and variations to the customers. 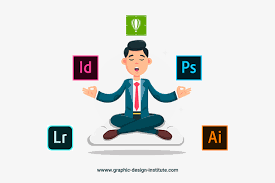 As we have seen the last few years have enabled the leading industries to form some strategic partnership to improve and recreate their existing marketing effectiveness. This process of cobranding takes place between two or more successful brands, whose promotional tactics and targeted audience group, here both the entities or parties are mutually benefitted. Now, the question arises, does Cobranding really works? So let us look at how does co-branding works:

Examples of brands into CoBranding and the results:

Betty Crocker and Hershey’s: Betty Crocker being the company that manufactures baking mix, and the other one that is Hershey’s who is the manufacturer of creamy chocolate syrups. This partnership or cobranding is pure bliss and makes sense. Both of these companies amalgamated and released a series of products starting from 2013 and still growing strong day by day. 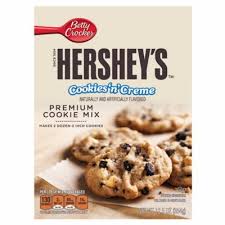 Dr. Pepper and Bonne Bell: Dr. Pepper, a great soft drink manufacturing company, and Bonne Bell being a cosmetic [lip balm] manufacturer partnered in the 90s. The amazing combination of a soda flavor lip balm became a sure-shot hit among girls. They created a number of other combinations. They all had a flavor of bubblegums and cherry that stole most of the hearts were curated. 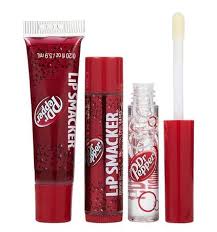 Nike and Apple: This cobranding example of companies is the much-awaited and the most popular combo to date. In 2016 this these exclusive brands were paired and a series of Apple Watch Nike+ was introduced to the market that offered features that included GPS, a two-times-brighter display, water resistance, and a powerful dual-core processor. Voila! Consumer group needs nothing else, especially the group of runners and athletes. 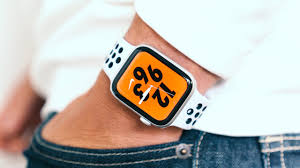 Star Wars and COVERGIRL: The most awaited release of the movie being an ever-famous sci-fi blockbuster. COVERGIRL inspired a cosmetic manufacturing company and it partnered and the results were mind-blowing. The classical and overwhelming characters of the blockbuster movie characters bring inspiration for the makers of the lipsticks. 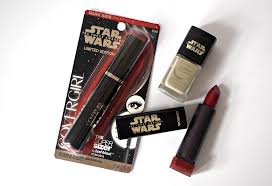 The partnership of ICICI Bank with Ferrari was a special partnership. It was exhibiting Ferrari Signature on the Credit Cards of ICICI Bank. This also allowed its users to get a 15% discount on the entry ticket of Ferrari wold at Abu Dhabi. 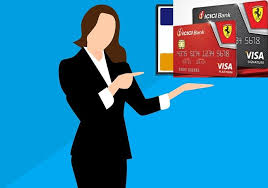 As we have already explored how co-branding helps in pooling resources of two or more companies. This concept of cobranding helps in enhancing creativity and the consumer base increases as the resultant product is a sum of the parts of the companies being collaborating. It also shares and distributes the load of launching, risks relating to the exposure and promotion of a product. Brands use this concept to create a win-win situation for the companies who had decided to collaborate.

Adding onto this, cobranding is also a means of providing endless opportunities as the finance increases due to increased market share, tapping of the bigger and new geographical locations, and this helps in increasing the overall positioning of the two companies. In fact, cost savings on advertisements and other promotional activities substantially decrease. While if we look for the negatives, cobranding is the one as well. Sometimes the fear of risks relating to cobranding affects the minds of the small businesses. The lack of strategic brand vision also gathers for the business or companies to collaborate. And then some time o the other brand vision is lacking. Hence, cobranding strategies and tactics first developed and if developed efficiently can act as an extremely effective tool. 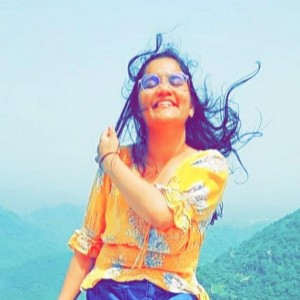 Someone with a peculiar love for Writing. I am eager to learn food, literature, and life.