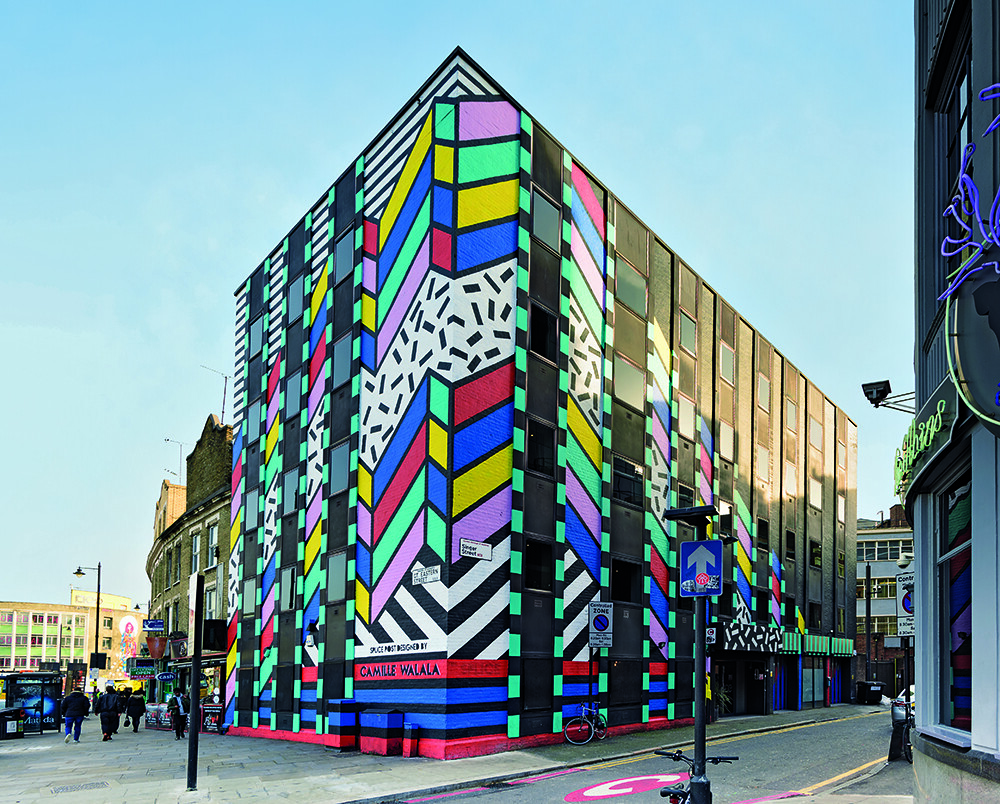 Art, poetry, photography, designing, etc are all forms of emotions come out on canvas form. It’s larger than life diversification of the matter.
When it comes to street art, the central theme isn’t kept as right or wrong to judge. The best way to express is also in the form of graffiti paintings. There are no art forms followed in this form whereas there are particular forms for web design to maintain graphic content to increase the visibility of the object.

There has been a constant evolution in the field of art and designs. The inclination towards this art has been since the urban hip-hop culture came into existence. The subject matter can be anything, the variation in it is ultimate.

In present days it originated as the sub-urban culture as the new era or modern art came into existence after the 70s and 80s. It was difficult for the postmodern youth to adjust along with the city culture. Whereas they adopted themselves into this culture by originating new forms of art and later adjusted to the city culture.

At places, the graffiti is also considered to be vandalism. But with the new adjustability to the city culture, it is a keen way to bring about different social messages for the society, which somewhat made them the way through the streamline.

If we take a look at the contribution of such art, a lot of design perspectives come into play. There are different sectors across the globe, where such designs are in sight. If you have a look at the Steer art of Northern Europe, they amaze us with their different versatile techniques.
London is one of those cities, where we get to see massive design artworks down the street and all over world acclaimed designers have come in to contribute their expertise in creative designs.
San Francisco has also invented their own public art. One of the famous artists, known to be the most accomplished artists have also evolved from the graffiti culture around North America, also among the first to introduce in Los Angeles too.

How has it influenced graphic design?

As the street art was welcomed into the street culture, gradually technology came into existence. As it came, the requirement of a better outlook of the site was expected. The want for artistry and attractiveness was also a demand in technology.
This was introduced by different font designs, templates, and colors. The technology solutions were now even easier and effective for people to reach. It unveils various combinations of colors, shapes, etc which are the key processes in this culture.

One may conclude that the street art has a vast influence on the graphic designing content in present-day situations. It was because of such a base foundation, the connection was made through the link of such cultures before. Graffiti as it was stated, the most uncensored way to express also environment-friendly, in sharing different social messages for the betterment.

“It’s more than dialogue; it’s a whole forum for a discussion. And it has feedback. It’s the blueprint that social networking was based on writing on your wall.”

Collaborating With Other Designers