Web development is the booming industry in the computer field. Web development means creating web pages for the requirements given on the internet. The task of the developer is creating the simple page into the developed pages. This requires technical skills like markup languages and coding languages. The three kinds of web development are full–stack, front-end, and back-end developers. Here the back-end developer deal with the networking and server parts and the front-end developer helps in dealing with the behaviour and visuals aspects of the browser or the web page. Nowadays as everything in the world is roaming around the internet. The companies are willing to have their web pages.

Due to this covid times, even the e-commerce sites are getting more acknowledgment so they are more interested in web development for creating and developing pages that attract the customer for purchasing and retailers to sell their products. There is software for web development like the DreamWeaver of adobe, visual studio of Microsoft, etc. There are few types of scripting like client and server-side scripting. So these scripts help in stopping the entry of any unwanted or unauthorized entry in the site by entering the wrong details. The languages like PHP, Python, Ruby, etc. are the languages used for scripting. Web developers must always try and keep their pages updated to reduce the loopholes and internet fraudulent activities. The basic steps involved in developing a web page are that knowing the requirements, creating an action plan, designing, coding, testing, error rectification, and the launch of the page.

This is one of the most important and popular languages needed for developing web pages. There is a survey that says almost 68% of web developers do programming in java scripting. This language is the most flexible and powerful as it can be used in the server as well as client-side scripting. It can be used in both front-end and back-end web development services. The other reason for using javascript is used because of its variety of the in-built libraries available that helps in breaking complex codes into simple ones. This also helps the developers sharing the code rapidly with their members and the execution is also faster. This javascript is also compatible with MAC OS, windows, etc. It is also easy for beginners to easily cope up with this language.

Python, the next important language needed for web development. According to the survey conducted in 2021, it says the second most required language for web development. As the trends grow, machine learning is getting known to many people and there is a demand for developers to learn python. It’s a complex language to learn but when learned it can be used for many purposes it even has many paradigms available and libraries. It coding syntax of the python language is just like normal English language.

This, mostly used in the back-end. A survey also tells that almost 43% of the developers learn this language for developing web pages. The error rectification and debugging process are also easy in python in comparison to other languages.

Java, always on the most wanted list when it comes to the web development process. It’s popular because of its security. Here in java, there’re more advantages like the code can be reused again when needed, there even many libraries available for simplification. It has the feature of a virtual machine that creates a platform for a high degree. The updating in java versions is done almost every 6 months. It’s considered to be the most trusted language for web development and it stays on the list till now. There is a survey where it tells almost 37% of web developers to use this language. This also has a large memory storage capacity and plays a role in android application development.

The C# language, the next language used for web developments. It introduced and developed by Microsoft. The features available are more. It can be used in mobile game development applications. C# based on object-oriented programming. It can delete the garbage values automatically. The library features available so that the process of developing the web pages becomes easy and rapid. The name of this language is C sharp. This C# language similar to that of C++ and java language. 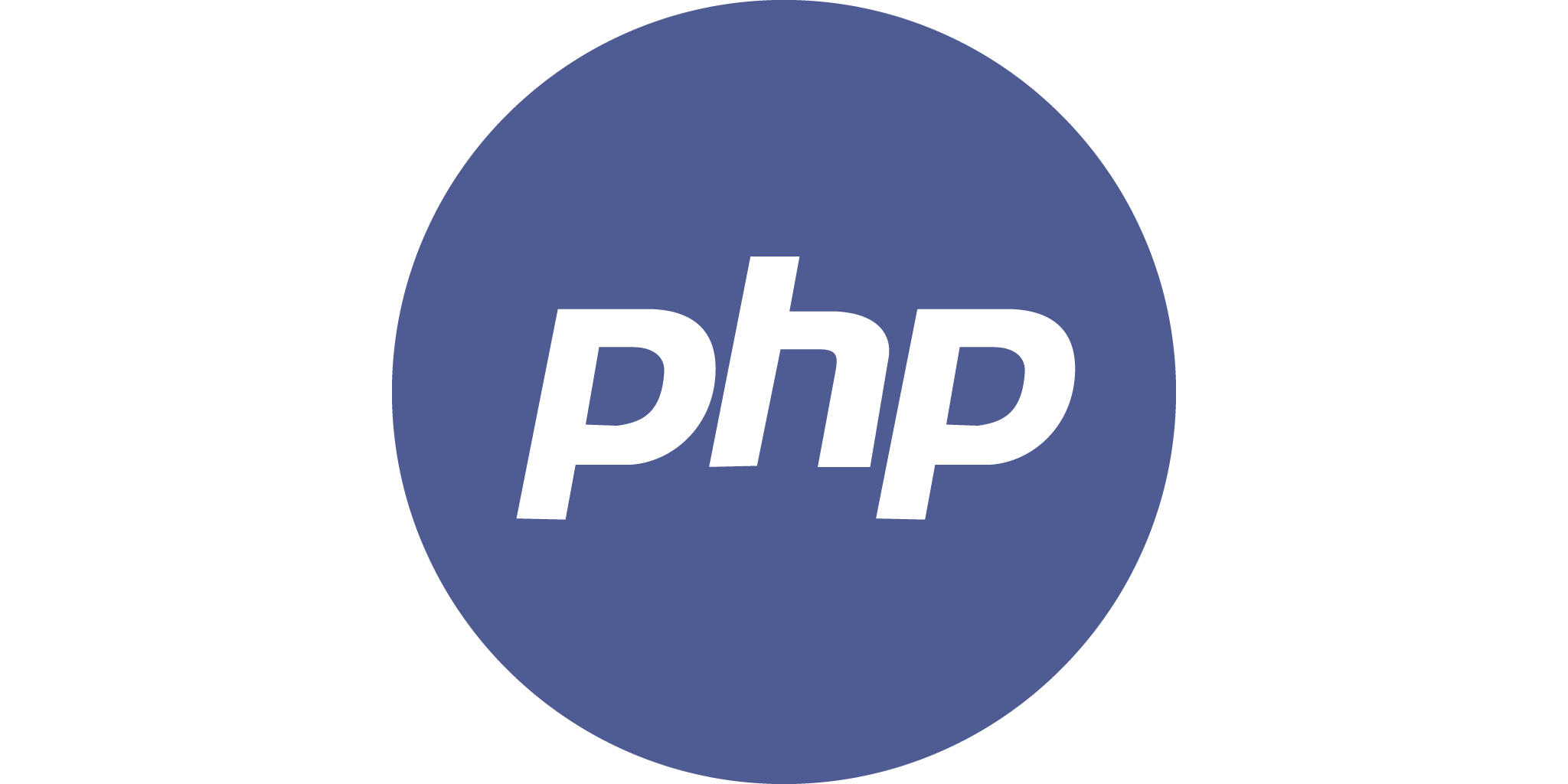 This PHP language involved in major project applications like Facebook, Wikipedia, etc. It contains a large number of in-built packages and tools, libraries, and many more. The tools for automation make web development an easy and faster process. For beginners, this PHP language easy to learn. The error rectification and debugging process are simple and easy. It’s used server-side scripting.

There’re many languages not only the above-mentioned languages like Ruby, Go, typescript, HTML, CSS, etc. In this new era of modern technologies, there’re few old languages that are in use in the web development process. For becoming a good web developer you need to know at least a few of the coding languages which are the basis for constructing the web pages. You can take up your career in full-stack or back-end or even front-end development. You have the option to also choose both the front and back end.

Create the web pages as per the requirements and in an innovative way so that it attracts the customers. Follow the steps in creating the web pages. The web developer’s jobs are also in demand the salary is also high. Have complete knowledge about the things which you are going to deals with and know the requirements completely so that the customers do not feel disappointed about your work. Be perfect in whatever job you take up. There is a lot of need for web developers in the industry because if the e-commerce field is getting more popular.

Aesthetic Development For Your Brand